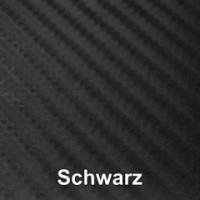 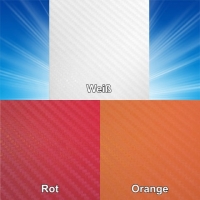 What is car film?

Car films are soft plastic films which can be applied on every kind of motor vehicle. As folienmarkt.de, we sell car films produced with multiple-layered cast PVC in the production stage. Those car films have perfect processing features ans good dimensional stability. Dimensional stability means that those films will fit in the huge curves, corners, or sides in the best way possible when they are applied or used without tearing. Those films can be used as:

The surface of the car films known as car trimming films is really glossy, matt or with appearance of Carbon. Besides, those polish protection films have perfect glossiness stability even under mechanical tension. Car films with Carbon appearance have a special structure supporting the matt Carbon appearance. Special air channels make it easier to apply them.

What do the car films consist of and ho they are used?

Colourful car films we sell on our website, folienmarkt.de consist of two-sided PE covered silicon carton. The weight of that silicon carton which is highly elactic is 148 g/m². Therefore, they are durable and can resist small landslides without trouble. Those car films with Carbon appearance are generally applied with transparent solvent polyacyrilate adhesives. Those films can be replaced, in other words, you can correct the surface which you will apply car films. Those car films are stabil, they have permanent final adhesion and they are ideal for car covering operations. Besides, car films you can obtain on our website, folienmarkt.de fulfil the highest durability and stability requirements thanks to their thickness. Colourful car films with Carbon appearance can also used for car trimmingming and car coveringing operations on uneven, curved, grooved and riveted surfaces.

The advantage of car films with Carbon appearance is that they can be removed easily with the suitable auxiliary tools after they are applied. Therefore, you can design your car without reducing its price. Before you sell your car, you can remove those car films without leaving residuals and without having trouble.

Do have futher questions? Please do not hesitate to contact us through our call centre.